For the longest time, I have wanted to learn to make my own pasta. Now, I have attempted it in the past...but, never ever was the pasta soooooooo good that I wanted to run out and scream it to the world....till now! Lucky me...a new friend Kim along with her daughter were visiting and they both just happen to be pasta experts! The master class was a complete success(the neighbors helped us devour the entire batch later that same day. Last week a friend of ours was celebrating his 49th birthday. Since he is the one that lent me the pasta attachements for the kitchen aid, I decided to make him a batch of pasta as a gift I made spinach pasta, dried-tomate pasta and a regular batch. 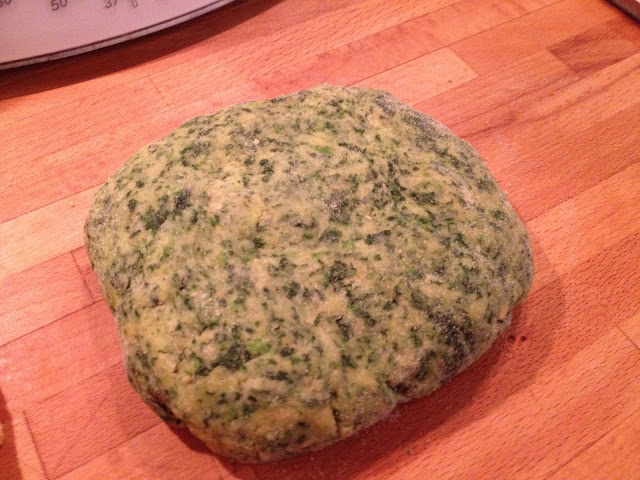 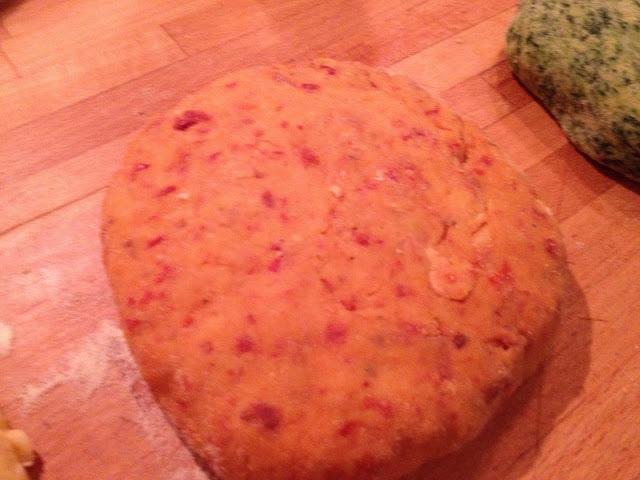 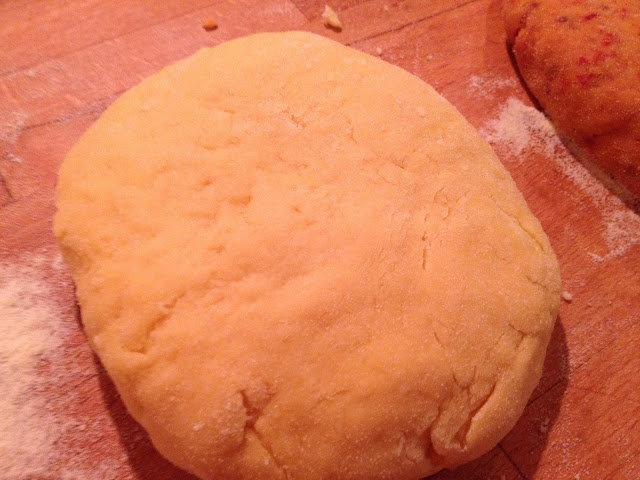 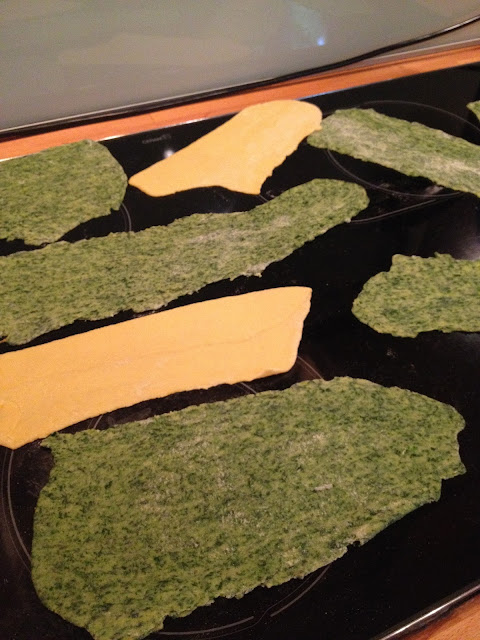 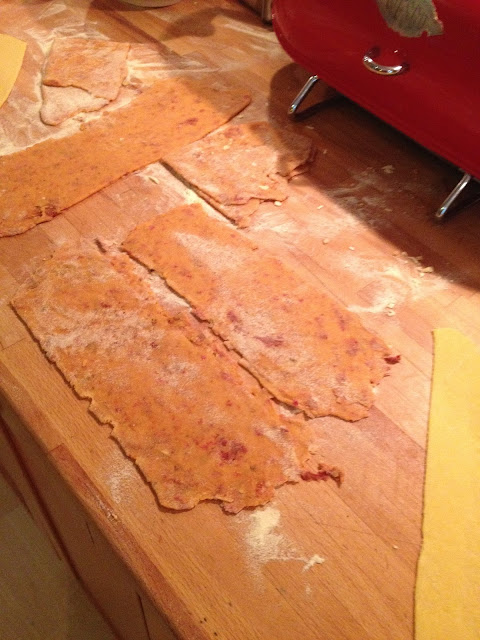 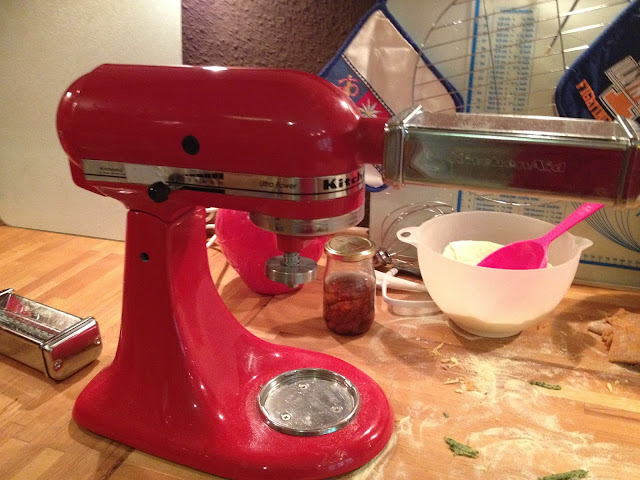 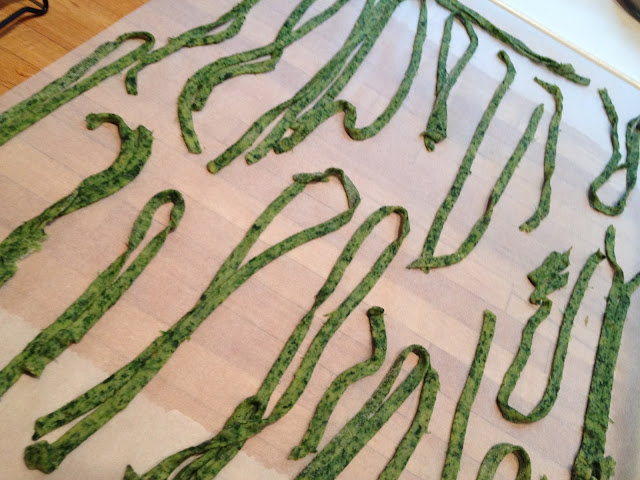 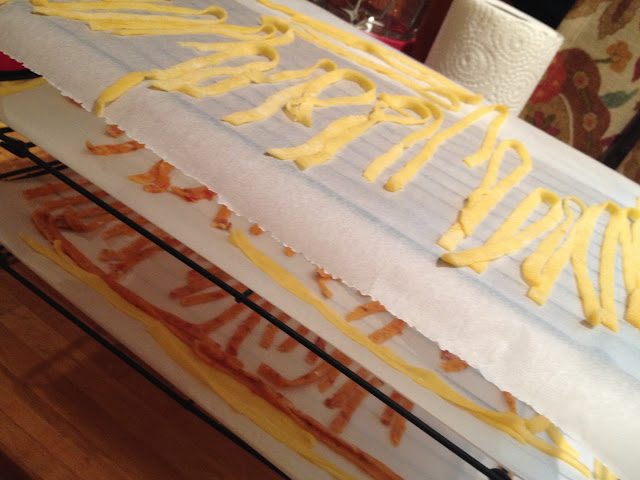 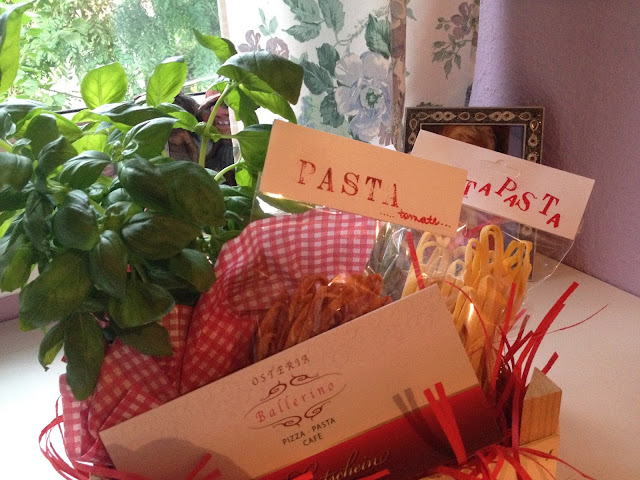 I truly enjoyed putting this gift together! Loved that I had everything in my "shoppe of horros". Pretty happy with the result. Our gift was well received and I see a lot of homemade pasta in our future!

Kuddos to Kim and her daughter who taught me! Kuddos to Chris for lending me the kitchen aid attachments.

Where you can find me 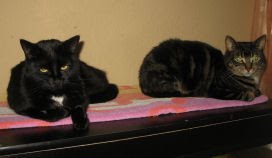 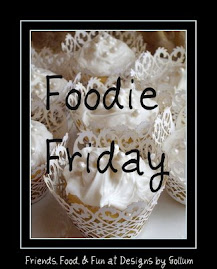 Between Naps on the Porch